Producing hydrogen at scale is essential to meet the UK’s ambitious net zero targets. Hydrogen is expected to contribute to the decarbonisation of sectors such as building heat, industry and heavy duty transportation, so producing, transporting and using hydrogen more cost-effectively is an important goal. With this in mind, SGN and SPEN commissioned E4tech and its subcontractor Artelys to investigate how renewable power could efficiently produce very low carbon hydrogen while maximising the use of renewable generation capacity. The use of surplus electricity generated by renewables to produce green hydrogen, used to heat homes and businesses carbon-free, was investigated in the East Neuk of Fife - with its abundant on- and offshore renewables resource and well-developed electricity and gas networks. The study examined important questions around bringing power-to-hydrogen to Fife, including:

Using a sophisticated high-level model of the European electricity system E4tech and Artelys were able to establish wholesale prices, generation volumes by generation type, and constrained generation in Fife considering both a current and a 2040 picture based on National Grid’s Two Degrees Future Energy Scenarios. Different configurations of power generation and hydrogen end-use were used to assess the value of hydrogen. Alongside this modelling, the team conducted a comprehensive review of power-to-hydrogen legislation and regulation, reports and academic papers to identify the current characteristics and direction of the sector, observe where most progress had been made, and identify lessons learned.

The results show that its cheap, low-carbon power could underpin cost-effective hydrogen production in Fife and that electricity costs will be critical to the business case. The area’s energy attributes, including high levels of grid connectivity, could make it a centre for hydrogen production. While locally-constrained generation alone is unlikely to deliver enough low-cost hydrogen to fuel meaningful amounts of heat or transport in the region, curtailed electricity in other regions could offer a more compelling case, especially as renewables deployment increases. The study also found that actually dedicating renewable energy to hydrogen production can drive its deployment and lessen the need for costly electricity network upgrades.

While the economic case for hydrogen is strengthening, the current legislation around power-to-hydrogen remains unclear, which could limit market development. As long as this uncertainty remains for companies wishing to enter the market, there could be delays in the development of a vibrant, competitive environment for hydrogen. 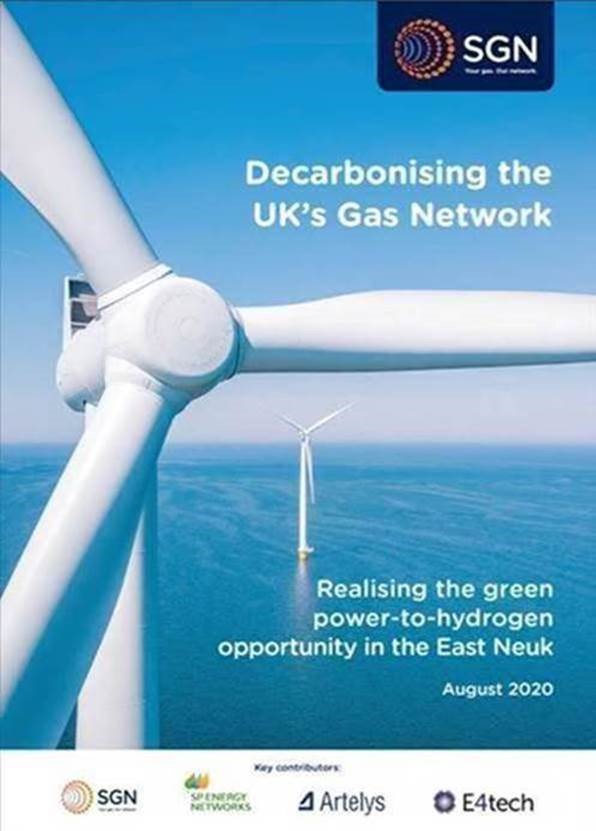